What is sacred to Sikhs? How do Sikhs express their beliefs about God in the Mool Mantra?

Why is the Gurdwara a special place for the Sikh community?

What can we learn about Sikh beliefs by visiting/learning about a Gurdwara?

What are the features of a Gurdwara?

Why are they important to Sikhs?

In the video below notice the importance of the Guru Granth Sahib, which contains hymns of praise to God.

Can you spot the different ways in which Sikhs show that the Guru Granth Sahib is sacred/holy, eg how Sikhs bow before the holy book, the raised platform, the canopy, use of the chauri?

(The chauri is a ceremonial whisk which is made from the tail hair of a white horse or yak set in a wooden or silver handle. It is a traditional Indian symbol of authority.)

Notice the musical instruments (the harmonium and tabla) which accompany the singing.

Do other religions worship in similar ways?

Each section of the Guru Granth Sahib begins with the Mool Mantra.

Can you count the number of beliefs about God in the Mool Mantra?

Choose one belief which you think is the most important.  Why did you choose that one?

Write down any questions that you have about the Mool Mantra.

Special Places - the golden temple (the Harmandir) in Amritsar 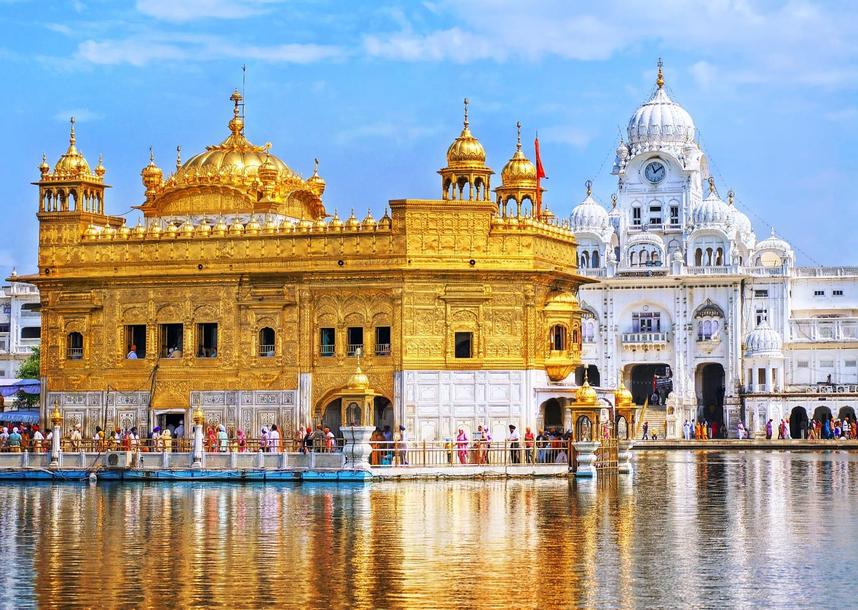 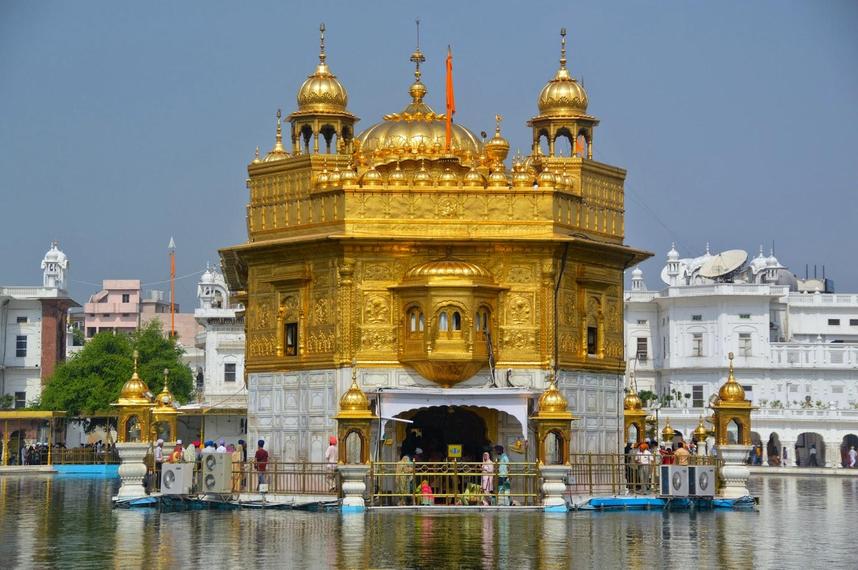 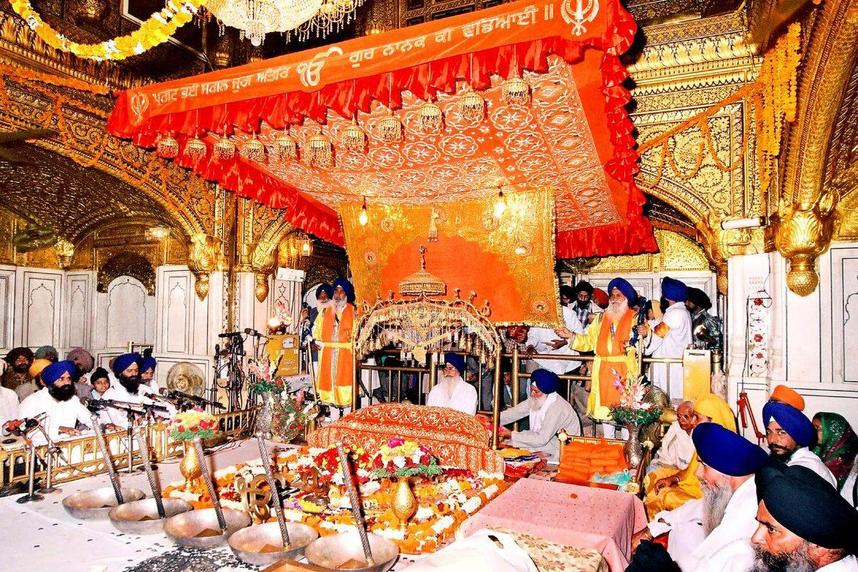 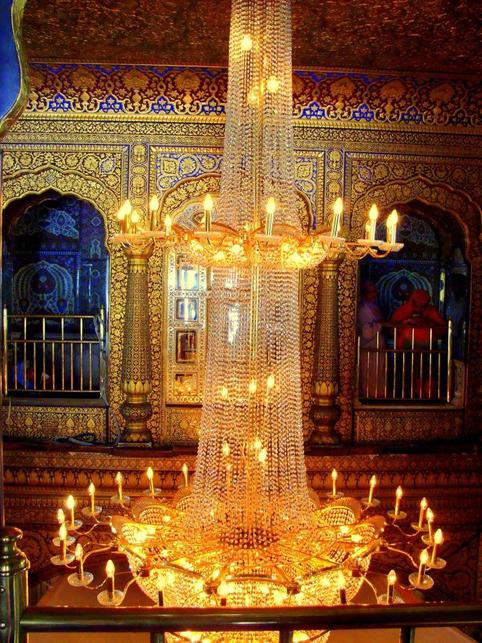 Create an information poster about the Golden Temple.  Why is it special for Sikhs? 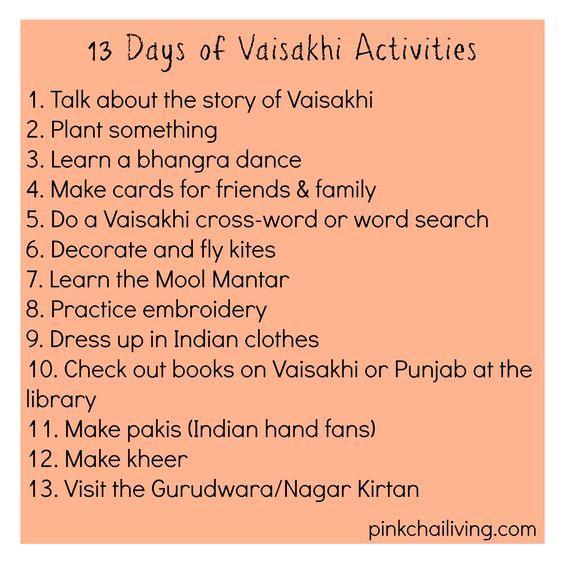 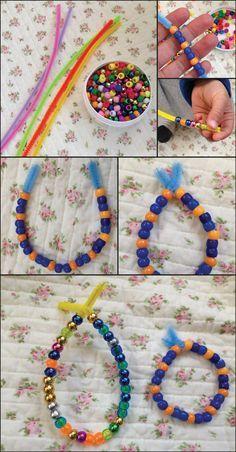 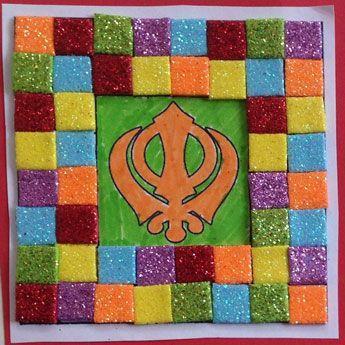 Suitable for teaching 7-11s. A clip telling the story of the life and teachings of Guru Nanak - the founder of Sikhism.

Where have you been that is special to you? What makes it special?

Draw and write about your special place.