Why is the word 'God' so important to Christians?

For Christians the word ‘God’ is important as the name of someone very important: the Creator of the universe and all that is in it, including people and animals. It is important to draw inferences from the story as to what God is like. Use the words ‘create’, ‘creation’, ‘creator’ and ‘creative’ often with the children so they become familiar with them.  You can read the Creation story in the Bible here.

Creation (Genesis 1-2) From our Elementary teaching series,"In The Beginning." 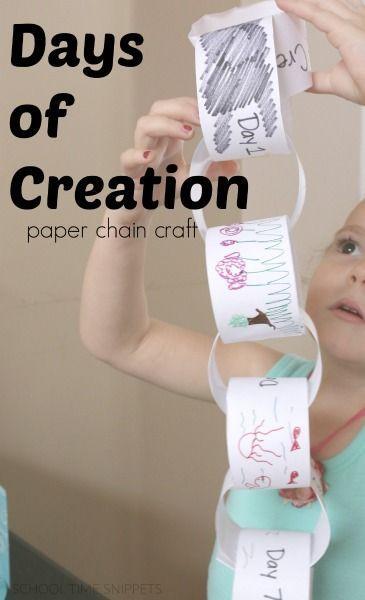 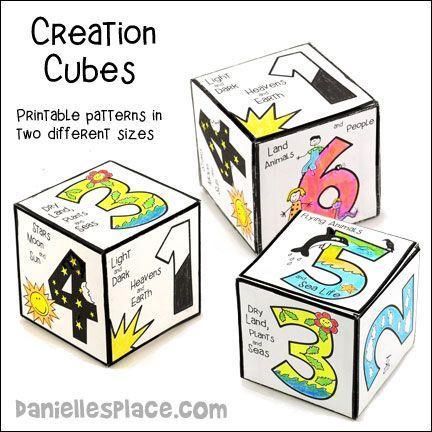 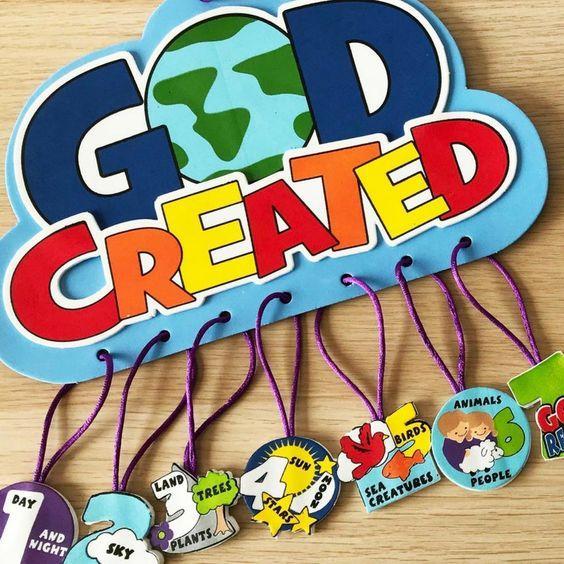 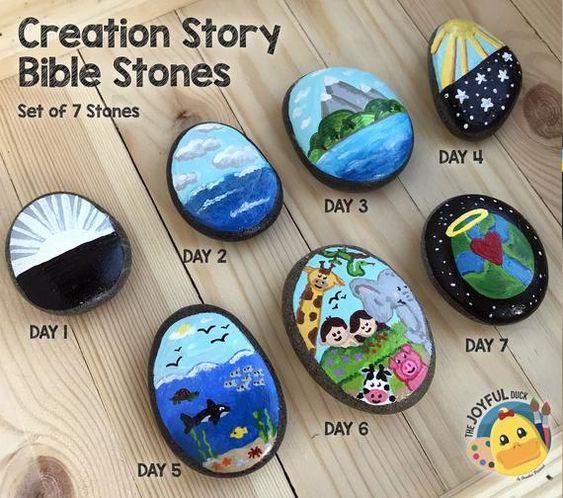 You could try writing your own Beastly bugs prayer:

Thank you God for spotted ladybirds,

and for creepy crawlies that live under rocks. Amen

Parable of the Precious Pearl

You can read this parable in the Bible here. 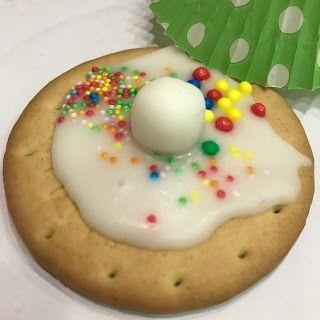 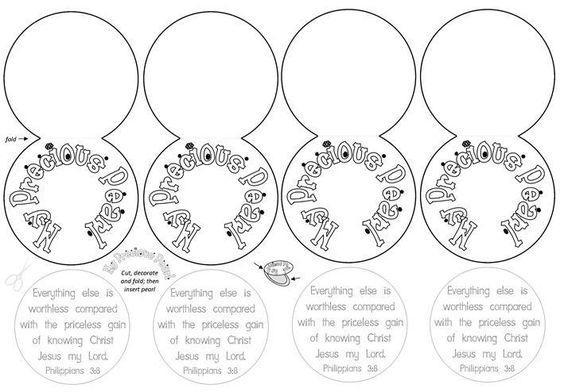 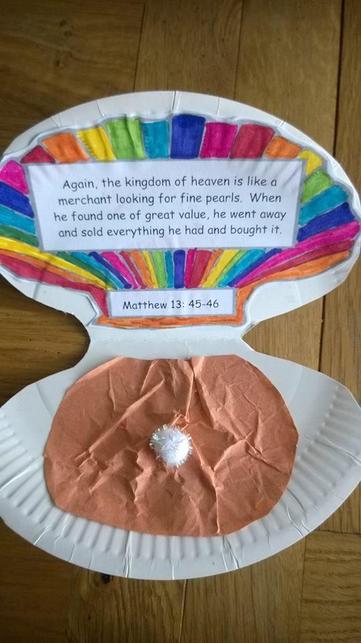 Information for Parents and Carers:

Christians are taught to respect God’s name and use it with love and care because God is holy and great.

In the Lord’s Prayer, which Jesus taught his followers, the second line says, ‘Hallowed be thy name’ (‘Honoured be your name’/‘Holy is your name’).The Ten Commandments also require people to honour God’s name and to treat it as holy (Exodus 20:7). Holy is about being ‘separate’ or out of the ordinary. God’s name is treated as holy by Christians (and Jewish people) not only by refraining from using it as a swear word, but also when they behave in a loving and forgiving way. It is a bit like giving the school a good name by behaving well on a school trip.

The Lord’s Prayer can be found in Matthew 6:9–13 in the Bible. It is the most well-known prayer in the Christian community worldwide.For Christians, Jesus makes God visible, shows them what God is like (John 14:9). He also taught people about God. He taught them that finding God was worth more than anything else in the world, like finding the most precious pearl imaginable.

God is ‘the Father almighty, the Creator of heaven and earth’, who created the world from nothing. God is eternal and has no beginning and end.

God’s creation is awesome – full of beauty, design, variety and a sense of purpose. The natural world points to God its Creator and calls humans to praise him.

‘The Earth is the Lord’s and everything in it.’ God is King of the universe, above all else. His name should be respected and hallowed (kept holy).

Humans are part of God’s creation. Each person is known by God and has a place and purpose in the universe; each has been created to ‘know God and enjoy him forever’.

Humans are called to be caretakers of God’s wonderful world; we are responsible as God’s co-workers for preserving what God says is ‘good’.

Humans are made in God’s image. We can create and be creative like our Maker, but God is the true ‘giver of life’. We should give thanks to God for his good gifts; at Harvest, for example.

Unfortunately not the ones with chocolate chips.

Some cookies are necessary in order to make this website function correctly. These are set by default and whilst you can block or delete them by changing your browser settings, some functionality such as being able to log in to the website will not work if you do this. The necessary cookies set on this website are as follows:

Cookies that are not necessary to make the website work, but which enable additional functionality, can also be set. By default these cookies are disabled, but you can choose to enable them below: